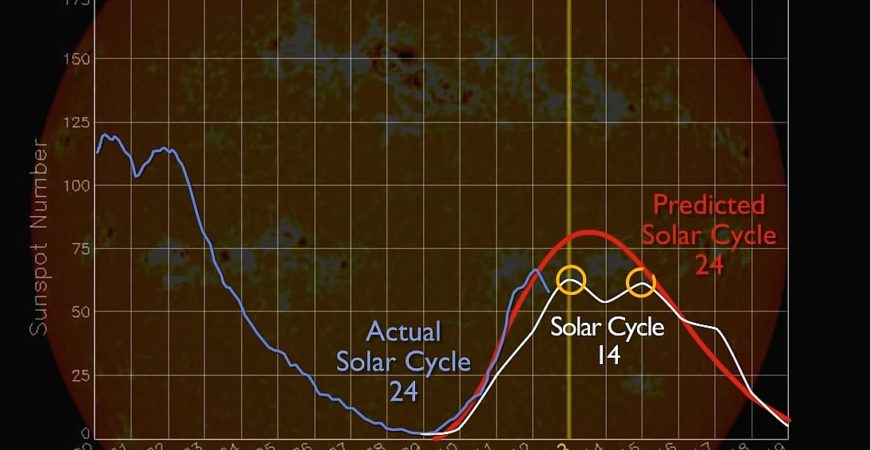 Twin Peaks is not a geographical place, but the temporal “place” of a cosmic “rhythm” that recalls the particularity of the solar cycles of the last decades and defines our controversial contemporaneity, in many ways “double” and contradictory.

The “solar cycle”, or “eleven-year cycle of sunspots”, is the measurement of the dynamic variation of the quantity of magnetic flux on the surface of the Sun (see “White Lodge”) with particular reference to the phenomenon of the so-called “sunspots” (see “Black Lodge”), i.e. regions of the photosphere characterized by strong magnetic activity.

Near the solar cycle minimum, sunspots on the surface of the Sun are quite rare and of modest size. In concomitance with the “solar maximum” (solar “peak”), on the contrary, the spots are well marked and visible as well as their electro-magnetic connotations. The knowledge of this phenomenon and its influence on terrestrial life dates back to the mists of time and its study fascinates the Humans since before they began to call “science” the frantic search for answers to their innermost torments.

The 3 American cities of the State of Washington (Snoqualmie, North Bend and Fall City) immersed in a lush unspoiled nature among immense forests and mighty waterfalls, thus offer the perfect “terrestrial” location for the manifestation of the spiral of ancestral forces released from the depths of the Earth as it “dances” in response to the rhythm of the Sun (“Let’s rock!” = “Let’s dance“).

The genius of David Lynch reminds us of the wisdom of the Ancestors and reminds us that everything comes and depends on the Sun and its interaction with the terrestrial forces in the definition of energy and matter. A period of 3 solar “twin peaks”, moreover consecutive, is therefore a period of great changes that presents the danger and, likewise, offers the potentiality of an alternative “transition” between specular realities in the immanent configuration of the Universal Being which, in absolute value, however, will remain always equal to itself and faithful to its constitutive archetypes.

The theme of the “double” pervades the whole narrative of the series, manifesting itself as an “ontological” antithesis, as a structural “dialectic” of the Universe itself, between positive and negative forces, that has become fluid and malleable in the particular period of “duplicity” also of the solar cycle, and not as a mere expression of the “deception” of relativity, of the “relative thinking” by which human beings have been corrupted since childhood, according to which what may come out from the same “egg” it may be for some an insect, a frog for others, , etc., that draws humans away from the awareness that All is One and One is All.

In Twin Peaks all the salient lines of the narration must be repeated twice, because they are valid for both the “poles” of Being, for both the “twin peaks” of the activity of the Sun and for the Destiny itself which, in its “duplicity” “, writes himself («It is Happening Again! It is Happening Again!» the Giant repeats).
In a period of such weak activity of the Light, the negative forces of the Earth could have the upper hand but a new “seeker” of the Man (see Dale Cooper 1), defeating himself with the help of his Moon (see Diane 2), has postponed the end of Time (the fourth peak of the prophecy of the “Tooth” (in Hebrew: “Shin” ש), which already reverberates in the Lynchian “dunes” of Arrakis).

What future awaits us in the solar cycle 25? The terrifying deceitful Judy and her “Fire” of self-determination are once again lurking and the Center of the Earth, like the crazy and dancing god of the Greeks of the past (see “The Jumping Man”), invokes her atavistic vengeance against the Light-bearing Fire-Man while looking at the “dying” Sun.

What sacrifice will be the price of a new equilibrium (3)? Will the goddess be born again from his father’s head in order to drive the Evil away by her terrible scream? Will the Man (4) understand the immutability of the face of God and avoid making his inevitable mistake? And above all, who will be the next “Dreamer”, the oracle of the palindromes of Destiny?

This is just the beginning of the XXI century’s DIVINA COMMEDIA.
It will be necessary a lot, a lot of “coffee” so as not to wake up from the revealing dream and understand, finally, whether “this is the future or the past”.

(1) The name “Cooper”, in English language, recalls “the man of the barrel”, with a veiled reference to the Greek philosopher Diogenes, engaged in “the search for the Man”. After all, «This is what we do in the FBI!» and Cooper says «I am the FBI!». See https://en.wikipedia.org/wiki/Diogenes

(2) The goddess “Diana”, for the Greeks “Artemis”, is the goddess of the “Hunting” and is identified with the Moon. See https://en.wikipedia.org/wiki/Artemis

(3) The name “Laura Palmer” recalls etymologically the laurel and the palm tree, symbols of balance and peace sacred to the Athena as goddess of Reason and Victory. Also fascinating is the correspondence in the Biblical Hebrew between the word “laurel” = ארז (erez) and the “Mother Earth” = ארץ (Eretz), that is, between Laura Palmer and Judy. See https://en.wikipedia.org/wiki/Athena

(4) Mike, or Michael = “the one who is like God”, i.e. the double of the The Giant, the “FireMan” himself  that clearly recalls “the one who extinguishes the Fire”, that is, Cronus, the “Time”). They are the personifications of electromagnetic atmospheric phenomena related to solar flares and the explication of refractive negative terrestrial forces. See https://www.intell-attuale.it/the-man-from-another-place-english-version 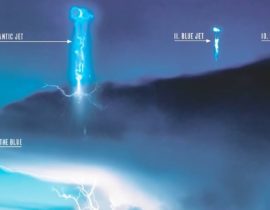 The man from another place (English version)

The man from another place: Twin Peaks 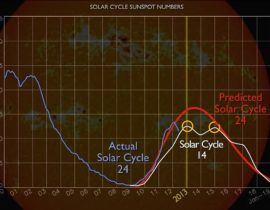 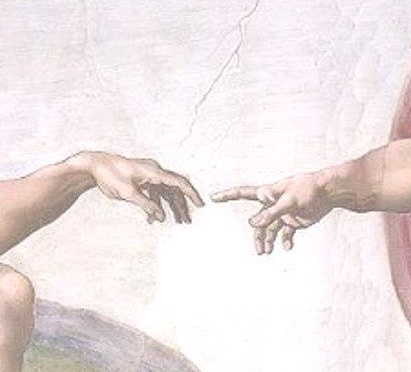 This website uses cookies to improve your experience while you navigate through the website. Out of these, the cookies that are categorized as necessary are stored on your browser as they are essential for the working of basic functionalities of the website. We also use third-party cookies that help us analyze and understand how you use this website. These cookies will be stored in your browser only with your consent. You also have the option to opt-out of these cookies. But opting out of some of these cookies may affect your browsing experience.
Necessary Sempre abilitato
Necessary cookies are absolutely essential for the website to function properly. This category only includes cookies that ensures basic functionalities and security features of the website. These cookies do not store any personal information.
Non-necessary
Any cookies that may not be particularly necessary for the website to function and is used specifically to collect user personal data via analytics, ads, other embedded contents are termed as non-necessary cookies. It is mandatory to procure user consent prior to running these cookies on your website.
ACCETTA E SALVA
Copy Protected by Chetan's WP-Copyprotect.